Evening at the Federal Reserve: Pathways to Economic Opportunity 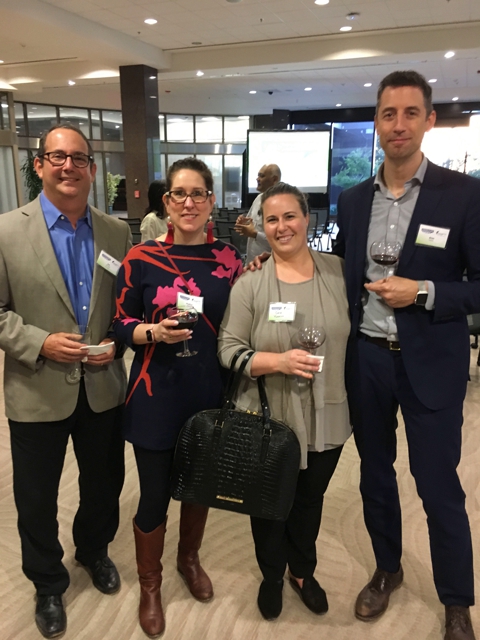 On Thursday, October 26, 2017, Charlotte's Wharton and Tuck Clubs co-hosted an evening at the Charlotte Office of the Federal Reserve. In addition to a tour of the Fed's Cash Operations, Matt Martin, Regional Executive, at the Charlotte Branch of the Federal Reserve Bank of Richmond informed us about the Fed’s role in helping strengthen our economy and community. Matt recently served as a member of the Charlotte-Mecklenburg Opportunity Task Force, which released “Leading on Opportunity.” The task force was formed after a study by Harvard University and the University of California, Berkeley found that the Charlotte-Mecklenburg region ranked 50th of 50 similarly-sized communities for economic mobility. According to the study, a child raised in the bottom-fifth income level in Charlotte has just a four percent chance to rise to the top fifth. The event included a discussion of how the Fed leverages its community development and research expertise to help make the economy work for everyone, and how business and community leaders can play a role moving forward. It was one of our most popular and well-attended events to date! 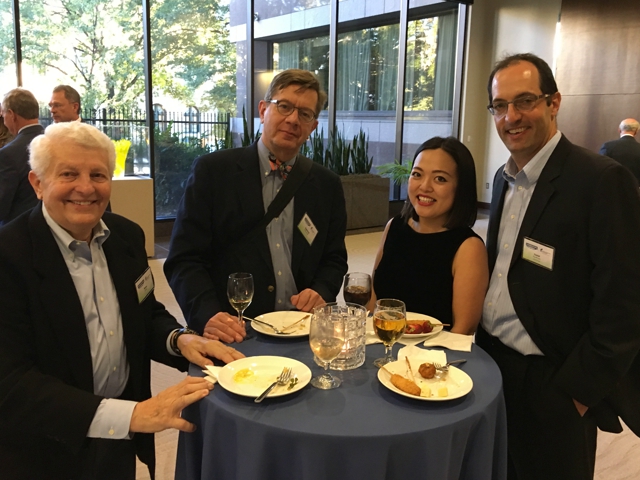 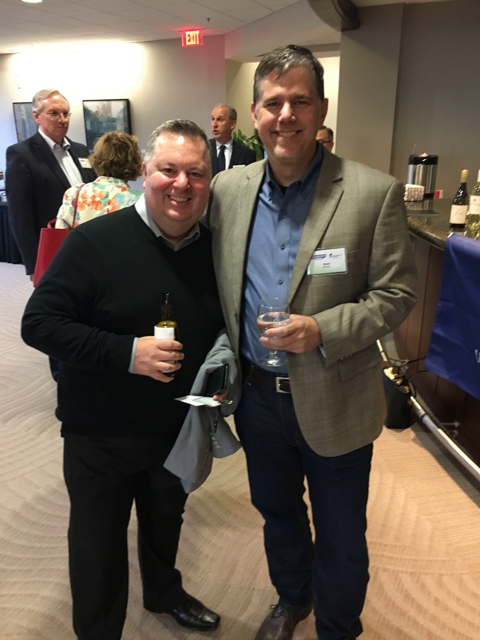 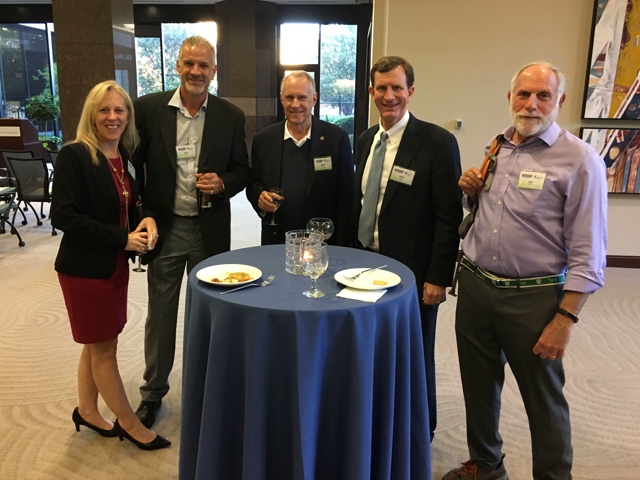 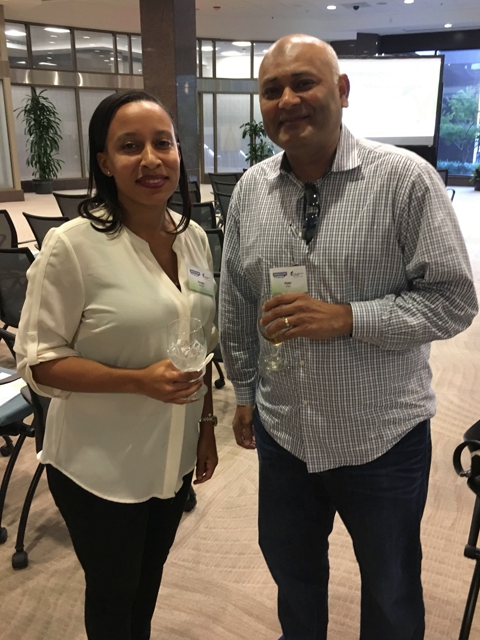 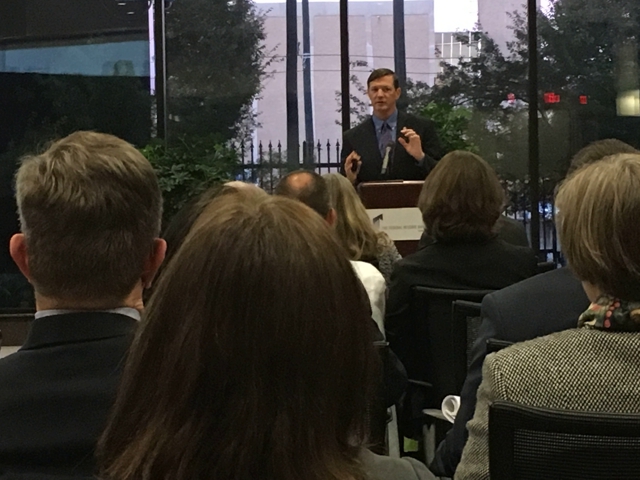 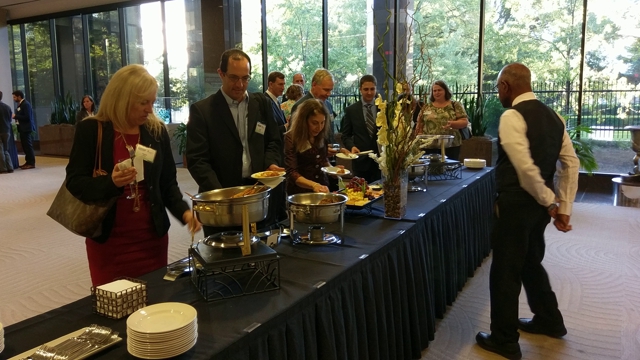 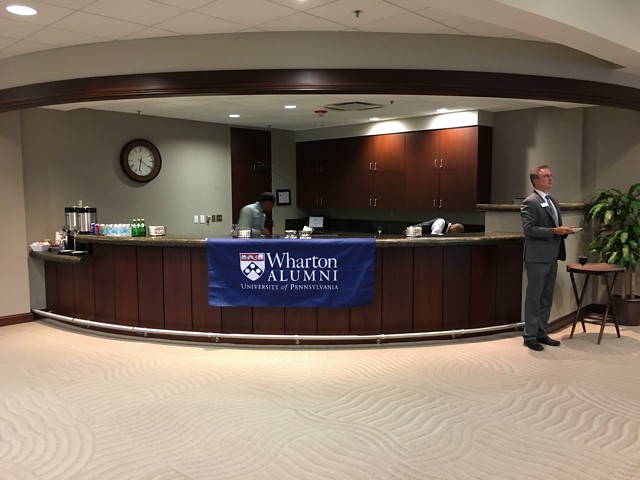