One of these days we’ll be traveling again. Let your dreams take you to South Africa.

We’ve all been stuck at home for the last 3 months and are crying out for some relief. This webinar will transport you to South Africa and show you its natural and man-made beauty, delicious wines, and breath-taking virtual safari experiences.

Tamara Cohen (WG’88) was born and raised in South Africa. She will take us on a virtual journey through South Africa for some uplifting experiences. When she first came to live in the US, people asked what South Africa was like. They believed she rode an elephant to school (not really, though she did ride one in Zimbabwe years later). They were transfixed by the true story of the lion that ate the local butcher’s wife, and by tales of the ‘monkey police’ who were regularly summoned to extract monkeys from her family’s kitchen.

Wild animals are very much part of the local culture of South Africa. In this webinar, we will look at three different businesses that have all been critically impacted by indigenous wildlife.

We will visit safari lodges that 20+ years ago offered guests very basic facilities, but have now blossomed into world-class oases. Not only do they provide fabulous accommodations and exciting safari guiding services, but they also form a bastion of ecotourism, preserving and fiercely protecting the African wilderness. Unspoiled wilderness areas nourish the human soul. Every safari lodge is deeply committed to social responsibility programs protecting pristine wildlife populations and promoting economic independence in communities alongside the reserves.

South Africa also produces outstanding wines. Meet one of our own, Anthony Hamilton Russell (WG’90), who owns and operates his eponymous winery in a stunning South African setting. Anthony has earned international acclaim for his Hamilton Russell wines, and for wines produced under his Southern Right label. Southern Right whales can sometimes be seen from Anthony's property. 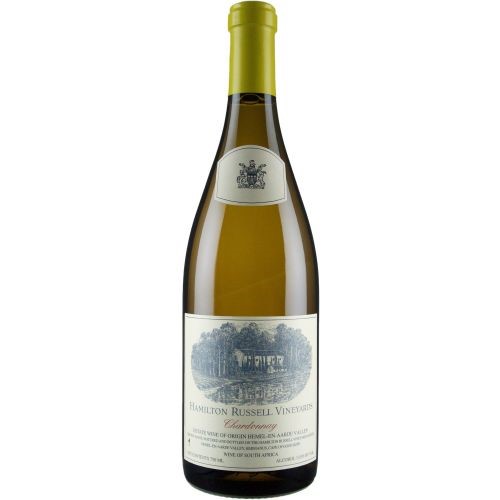 Tamara will take you beyond the mainstream, to the picturesque foothills of the Drakensberg Mountains, where we’ll visit Ardmore Ceramics. This studio is the brainchild of Fée Halsted, attracting the attention of high profile luxury brands such as Hermès and retailers like Neiman Marcus. We’ll discover how this modest ceramics studio has transformed local communities. 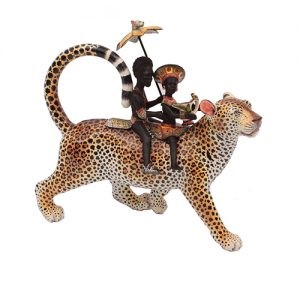 “I never knew of a morning in Africa when I woke up that I was not happy.”  Ernest Hemingway

Sorry, this event is sold out.